As a newbie romance writer, you might wonder about how to structure a romance novel to keep your readers glued to every page.

If you want to write and publish a romance novel that you are super proud of, then this guide is for you.

So, when writing a romance, we start off Act I with the meet-cute. In case you haven’t heard about this term before, you should know that the “meet cute” is where our characters first meet – sparking that amazing chemistry and conflict.

You might want to remember this in terms of double C’s – conflict and chemistry. In other words, during this part of the novel, sparks are flying like crazy, and that will ultimately propel the characters towards their happily ever after.

But, remember the conflict – something is standing in their way. Now, if you are into comedy, you might want to include some mortifyingly embarrassing moments – just for laughs – of course. Don’t forget – your job is to create trouble for your characters – so aim for it.

Come up with situations – maybe they hate each other, or maybe someone’s reputation for being a jerk precedes them. You get the point – whatever it is, there must be something that drives them apart in the first act.

And this push-pull conflict will leave the characters lusty and angsty for the entirety of the book.

Include Rejection of Love

Another tip for writing a romance novel that sizzles, apart from hiring one of the best romance editors, is to include the rejection of love. At this point, you might want to dig into the external forces that keep your characters apart.

For instance, the main characters might belong to different classes, like in the novel “American Royals” written by Katherine McGee. Or, maybe the characters just don’t want to admit that they like each other.

Another reason for the rejection of love might be that the characters still haven’t gotten over their emotional baggage – at which point, one of the main characters is convinced that their relationship will never work.

But – hold on! This is also the point where you will want to drop a few breadcrumbs to let the readers know that even though these characters are potentially convinced that they can never possibly be together and that this potential relationship would never work in a million years – they cannot stop thinking about each other.

Give their Romance a Chance

Remember that you intend to write a romance novel that sizzles and has the readers on edge with anticipation, which is why you will want to integrate elements that will give the main characters a chance to romance.

They might find themselves in each other’s orbit at all times – even if they would rather be apart. This can also be where the main characters must work together – in the classroom or on office premises.

Usually, one of the characters cannot wait until this experience is over, so they can just get away from the person and never see them again. But this is also the point where some feelings start to develop between both characters.

It is important to mention that nobody is dropping the “L” word, and nobody is ready to admit they have feelings for each other. But at this point, both of them are starting to see that something is happening between them.

Place the Main Characters Together – Only Temporarily

To make things even more sizzling for the readers but miserable and torturous for the main characters, you might want to place them together temporarily. Their attraction and chemistry for each other are on fire at this point.

This aspect might particularly come in handy when you have placed them on two or three dates, and they have gotten a glimpse of what could be. This is also the point where the characters begin to trust each other and kind of let their guards down a little bit.

They also allow themselves to become a little bit more vulnerable in front of each other, and they might as well share their fears with each other.

But this is also the point where one character might confess their love, but the other cannot reciprocate, which can also be due to their internal fears or their character flaw.

Yes, you read this right. You cannot ignore a breakup if you want to write a sizzling romance novel that will have your readers glued to the pages. You will also bring on the mountain of soggy tissue papers and the tub of ice creams with the breakup because it is over.

Yes, the relationship must be over before the characters get back together and move to their happy-ever-after.

However, you might want to incorporate the breakup in such a way that the readers get the impression that it is over for good and that the characters will never get back together.

You want to portray the worst breakup nightmare. The characters might as well try to go back to the way things were before – but they just cannot.

And because of this, the characters are extremely miserable as they know what life could be like, and they cannot bear the thought that it will never be.

The Happily Ever After

Before the happily ever after, the characters should realize that whatever the external forces are that are keeping them apart – the forces are nothing when compared to the love that they have for each other, which is why before the happy ending, you might want to incorporate a sacrifice that will cause the reunion of the characters.

Remember that by this point, your readers will be invested deeply into the novel, and you want to give your readers the satisfaction and happy ending that they have been looking for so they can close the book knowing that the relationship between the characters is really going to last.

Read More About it Chapter 3

The 8 Most Trusted Brand & Software HUBs in the World 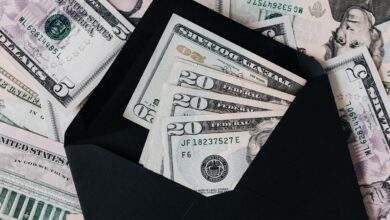 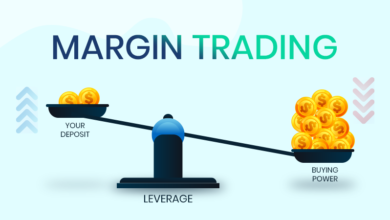 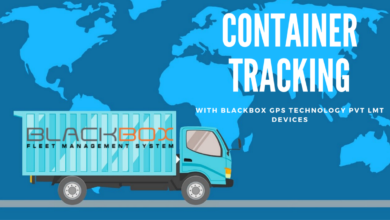 Container Tracking: How the Methods Work? 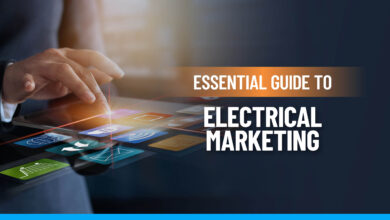 Get more leads with these electrical marketing tips 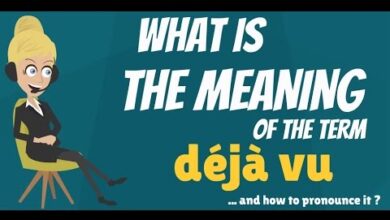 what is deshabu details about it: 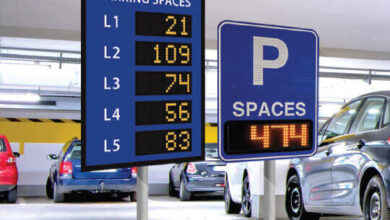 What Factors Do You Need to Remember While Creating Car Parking Signs?