Sidhu Moose Wala death: One of the men injured with him in the incident also succumbed to his injuries at the hospital. As many as 30 rounds were fired by the assailant in Punjab’s Mansa district.

Punjabi singer and Congress leader Sidhu Moose Wala was shot dead in a firing incident at Jawaharke in Mansa district on Sunday.
One of two men who were suffered grievous injuries along with Moose Wala in the firing succumbed to his injuries. At least 30 rounds were fired by the assailants. Moose Wala was rushed to the civil hospital in Mansa in a critical condition where he was declared Sidhu Moose Wala shot dead.

The incident happened a day after the Punjab Police ordered the withdrawal of security of his security along with more than 420 people, including former MLAs, Jathedars of two Takhts, heads of Deras, and police officers.
However, Mansa SSP Gaurav Toora said Moose Wala had four police personnel for security and only two of the gunmen were withdrawn temporarily. He further added that Moose Wala had not taken along the remaining two gunmen attached with him at the time of the incident.

The 29-year-old singer had joined the Congress in December last year and unsuccessfully contested 2022 Punjab elections on a Congress ticket from Mansa district.
Here’s more on the late artiste.

Expressing its condolence, Congress said Moose Wala’s “murder” came as a terrible shock to the party and the nation. “The murder of Shri Sidhu Moose Wala, Congress candidate from Punjab & a talented musician, has come as a terrible shock to the Congress party & the entire nation. Our deepest condolences to his family, fans & friends. We stand united & undeterred, at this time of extreme grief,” the party tweeted from its official handle.

Former chief minister and Akali Dal leader Sukhbir Singh Badal condoled the death, while hitting out at Mann over his government’s decision to remove Moose Wala’s security. “This is an extremely sombre and critical hour, requiring all of us to exercise restraint and statesmanship. On his part, CM must reflect deeply why Punjab under him has drifted into anarchy with total breakdown of law & order.”

“The CM also must honestly think if the cheaply populist decision to withdraw Moosewala’s security is directly responsible for the tragedy. After all, he faced tangible threat to life. This is no time for political point scoring but someone must take responsibility for the situation,” Badal wrote on Twitter.

The civil surgeon at Mansa hospital said Moose Wala was brought dead at the facility, while the two others were referred to another hospital for further treatment after being provided primary treatment.
“Three people were brought to the hospital, of whom Sidhu Moosewala was dead. After giving primary treatment, the two injured have been referred to a higher institute for further treatment,” Dr Ranjeet Rai was quoted as saying by news agency ANI. 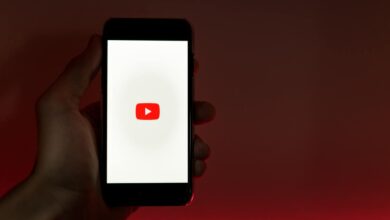 The Biggest Trends in 320ytmp3 We’ve Seen This Year 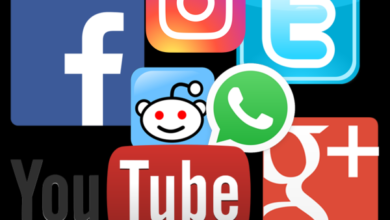 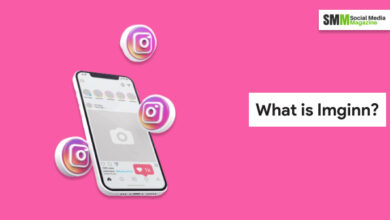 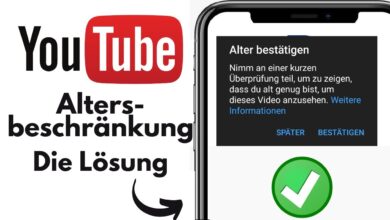 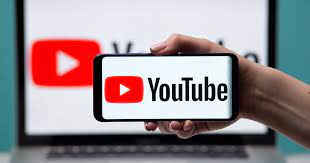 How to Produce and Market Your Own High-Quality #YouTube Videos